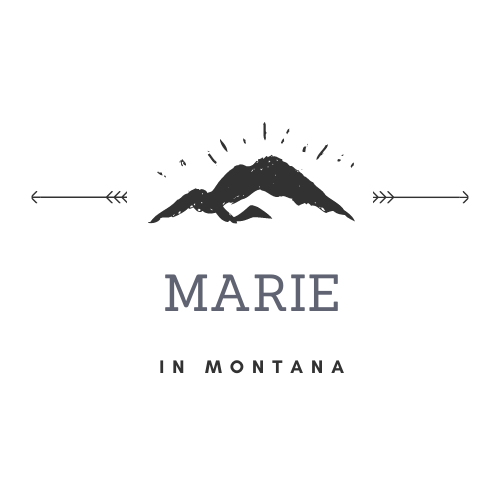 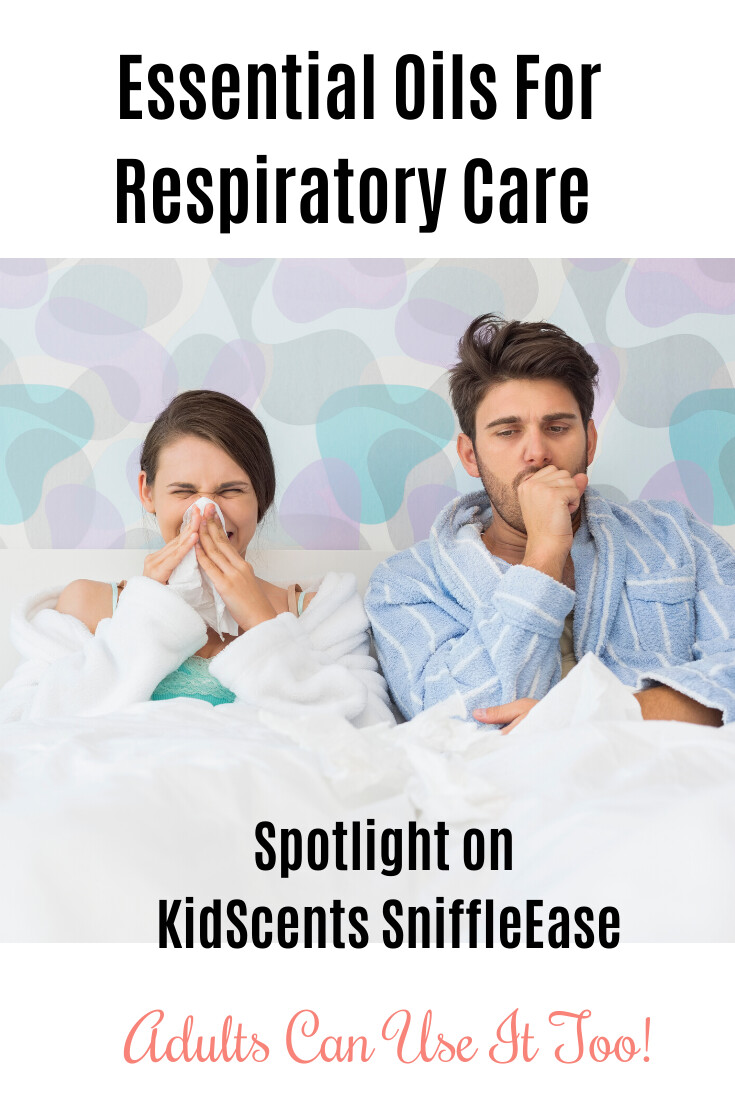 "Gratitude is one of the strongest and most transformative states of being. It shifts your perspective from lack to abundance and allows you to focus on the good in your life, which in turn pulls more goodness into your reality."
Jen Sincero 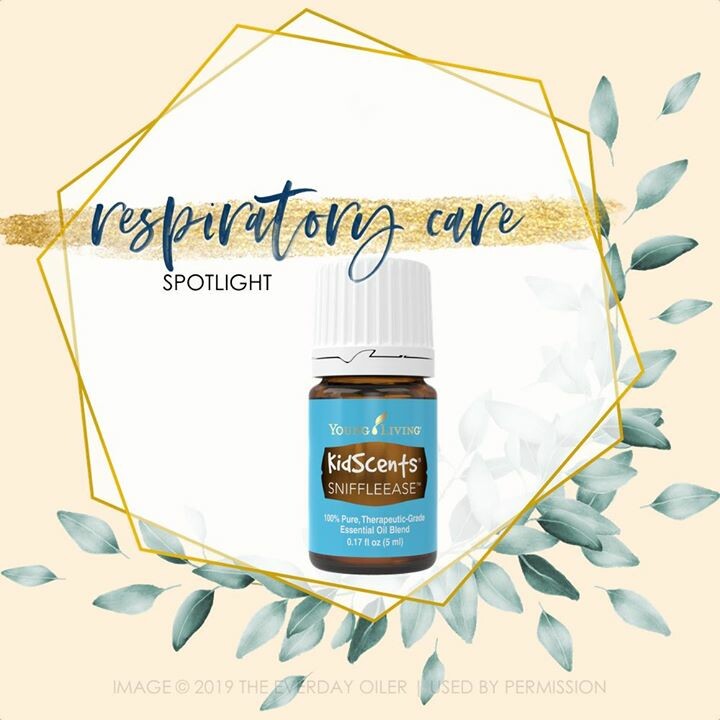 Kidscents essential oils are already pre-diluted making them easy to use on children but don't let the name fool you, Adults can use KidScents too.
Join my newsletter and get  my  free guide to essential oils, "Rhythms, A Beginning With Essential Oils"
When sniffles and stuffiness affect you or your little one, reach for this relaxing, quieting blend. Formulated for children ages 2 and up, KidScents® SniffleEase™ can be diffused or applied directly to chests or throats. The aroma promotes feelings of health and wellness while also assisting in releasing feelings of discomfort. The natural, relaxing, soothing vapors help promote wellness when inhaled and inspire calm breathing. SniffleEase is a blend of four different kinds of eucalyptus, Palo Santo, Lavender, Dorado Azul, Ravintsara, Myrtle, Marjoram, Pine, Cypress, Black Spruce, and Peppermint.
Let's talk a little bit about each oil that makes up this powerful oil.
The use of palo santo from B. graveolens is traditional in South America, especially in Ecuador. According to the local customs, it was used against the “bad energy” which sometimes actually referred to clinical disease. It was widely used in ritual purification and as a folk medicine for stomach ache, and as a liniment for rheumatism
WATCH: DIY NASAL INHALER WITH ESSENTIAL OILS
READ: DR. MOM: COLD WEATHER WELLNESS
LISTEN: BE A CHEMICAL AWARENESS ADVOCATE FOR YOUR KIDS
RESPIRATORY CARE SPOTLIGHT: SNIFFLEEASE
Ancient cultures would make a tea out of spruce shoots that they drank when fighting a fever, persistent cough, and other respiratory ailments. The Native American cultures used spruce for both medicinal and spiritual purposes. It was used to make a healing wound salve, added to baths to help with muscle and joint pain, and used to enhance meditation and worship rituals.

Eucalyptus is a fast-growing evergreen tree native to Australia. As an ingredient in many products, it is used to reduce symptoms of coughs, colds, and congestion. It also features in creams and ointments aimed at relieving muscle and joint pain.
In its native Australia, Eucalyptus Blue was recognized as the most disinfecting of all eucalyptus and was traditionally used to fight off colds and flu.
Topical ointments containing eucalyptus have been used in traditional Aboriginal medicine to support wound healing. Various uses of eucalyptus have spread to other traditional systems around the globe, including Chinese, Indian (Ayurvedic), and Greco-European systems over the past centuries. The French government planted eucalyptus trees in Algeria in 1857. In just five years the trees turned a once marshy land where they were planted, into a drier region, which ultimately reduced the mosquito habitat, giving the eucalyptus the name “fever tree.” The trees went on to be planted in other areas. During the 19th century in England, eucalyptus was used in hospitals to clean urinary catheters. Many studies later revealed that eucalyptus oil contains substances with microbial properties, confirming the British use as a cleaning agent. 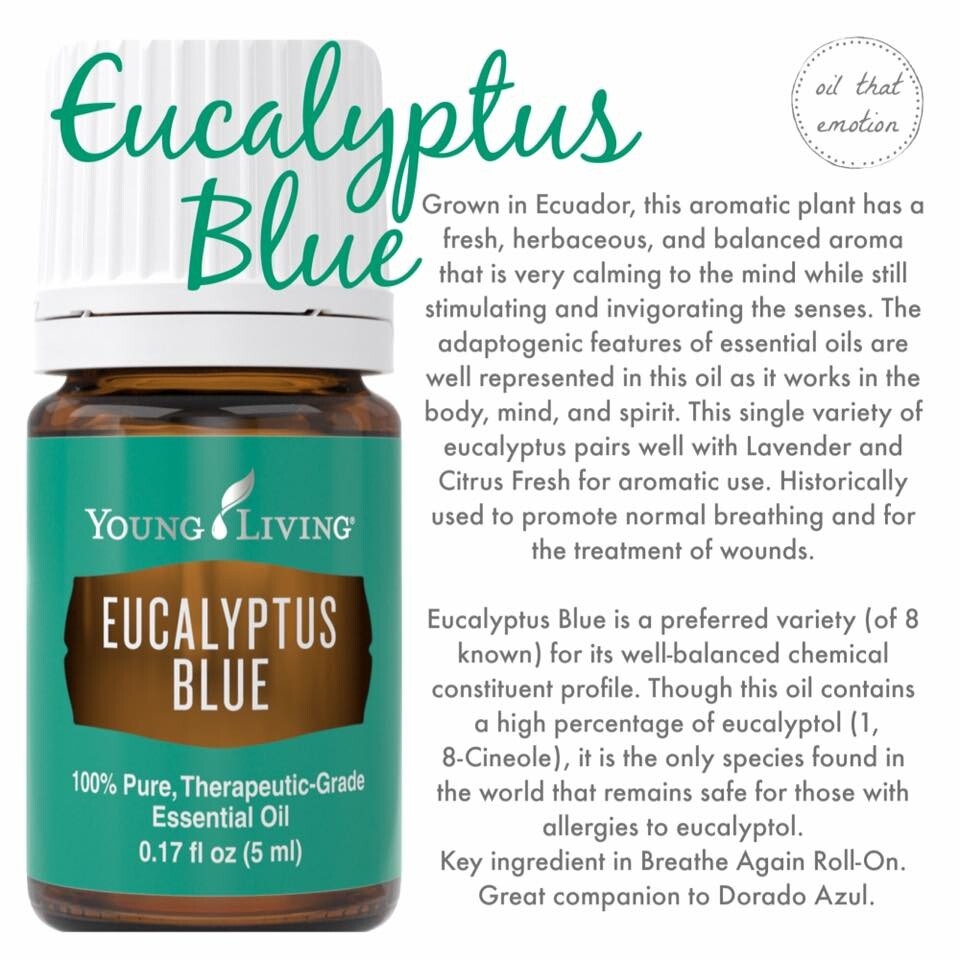 The use of cypress as medicine dates back to the time of the Pharaohs, applied for its astringent, tonifying, decongestant, and diuretic properties. It was commonly used for funerals and burial sites. Drawing from its mythological symbolism and associations, the scent is suggested as being helpful during times of transition and grief. As an aromatic plant, it is known for its respiratory, circulatory, and dermatological uses. 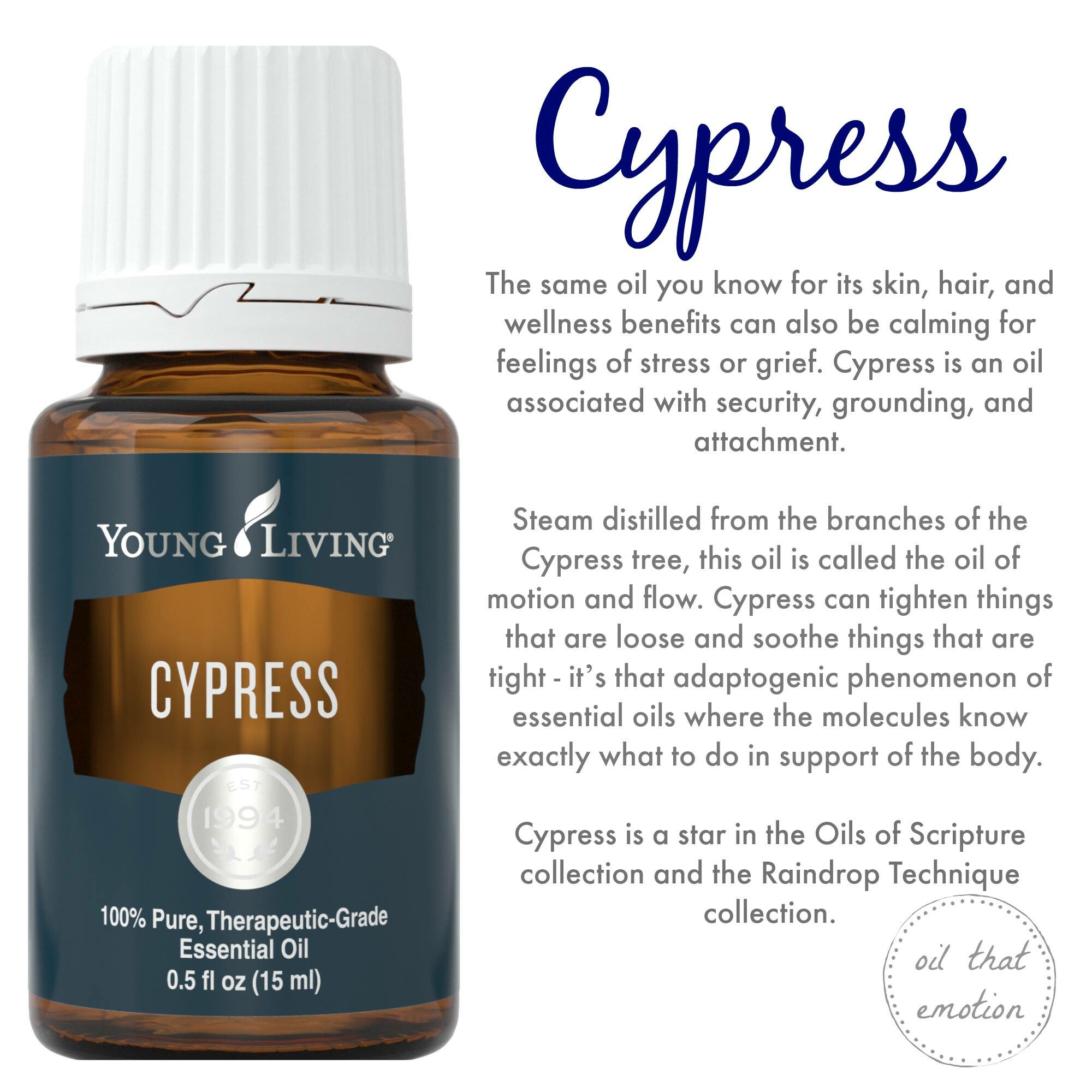 The medicinal uses of lavender date back to 2500 BC. The ancient Egyptians used lavender as a preservative and fragrant perfume. The word Lavender is from the Latin word lavare - which means “to wash”.   For centuries lavender has been used for skin ailments. Infusions of lavender were historically used to soothe insect bites, sunburns, and cuts and burns. Queen Victoria was a vocal admirer of the disinfecting properties of lavender and expected her royal residents to use lavender water and distilled oil because she favored it so highly. 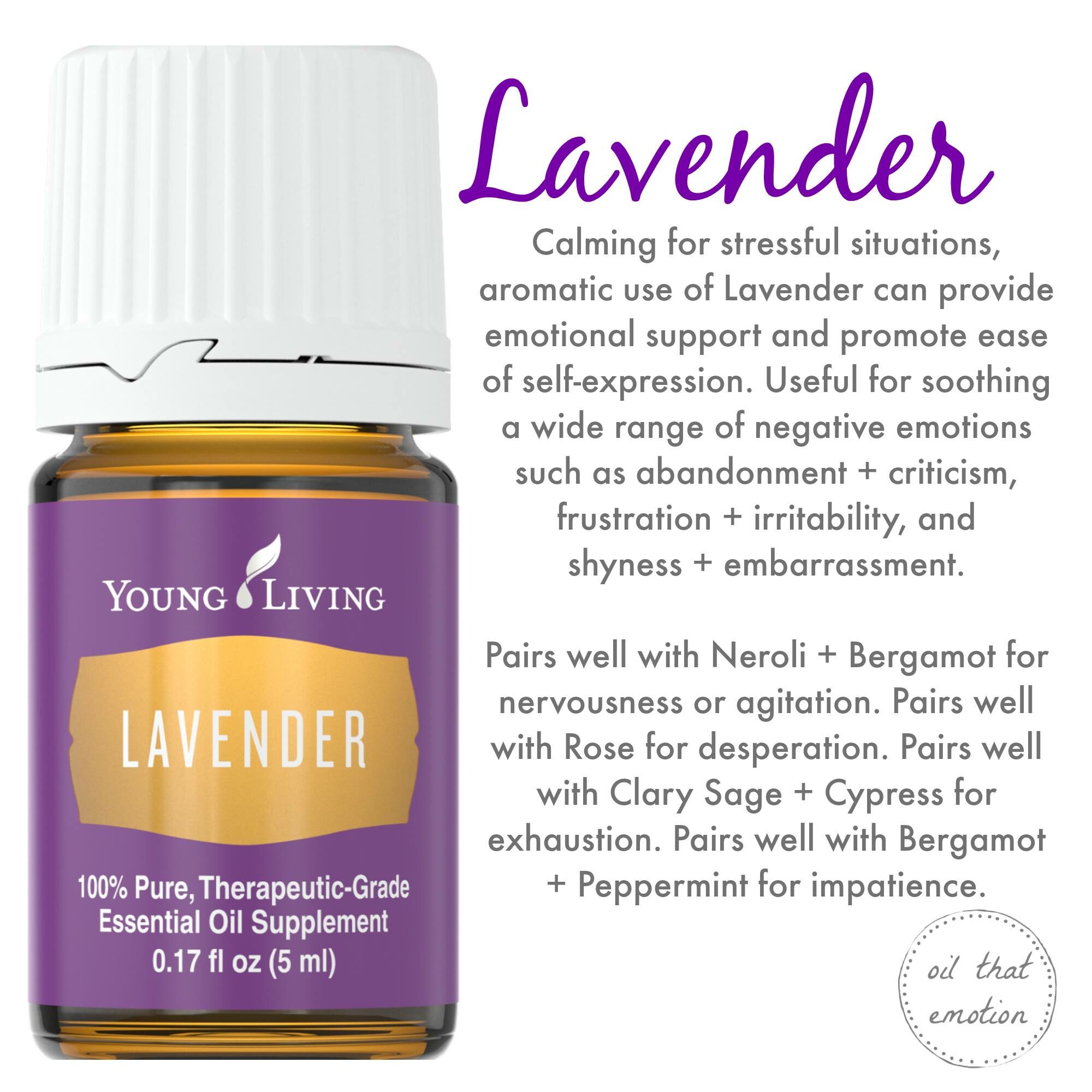 Peppermint leaves have been used as a remedy for indigestion since the Ancient Egyptians, and the ancient Greeks and Romans valued it as a stomach soother as well. During the eighteenth century, the herb became popular in Western Europe as a remedy for nausea, vomiting, morning sickness, respiratory infections, and menstrual disorders.
Peppermint was first listed in the London Pharmacopoeia in 1721. In modern times it appears in the British Herbal pharmacopeia as a remedy for intestinal colic, gas, colds, morning sickness, and menstruation pain. 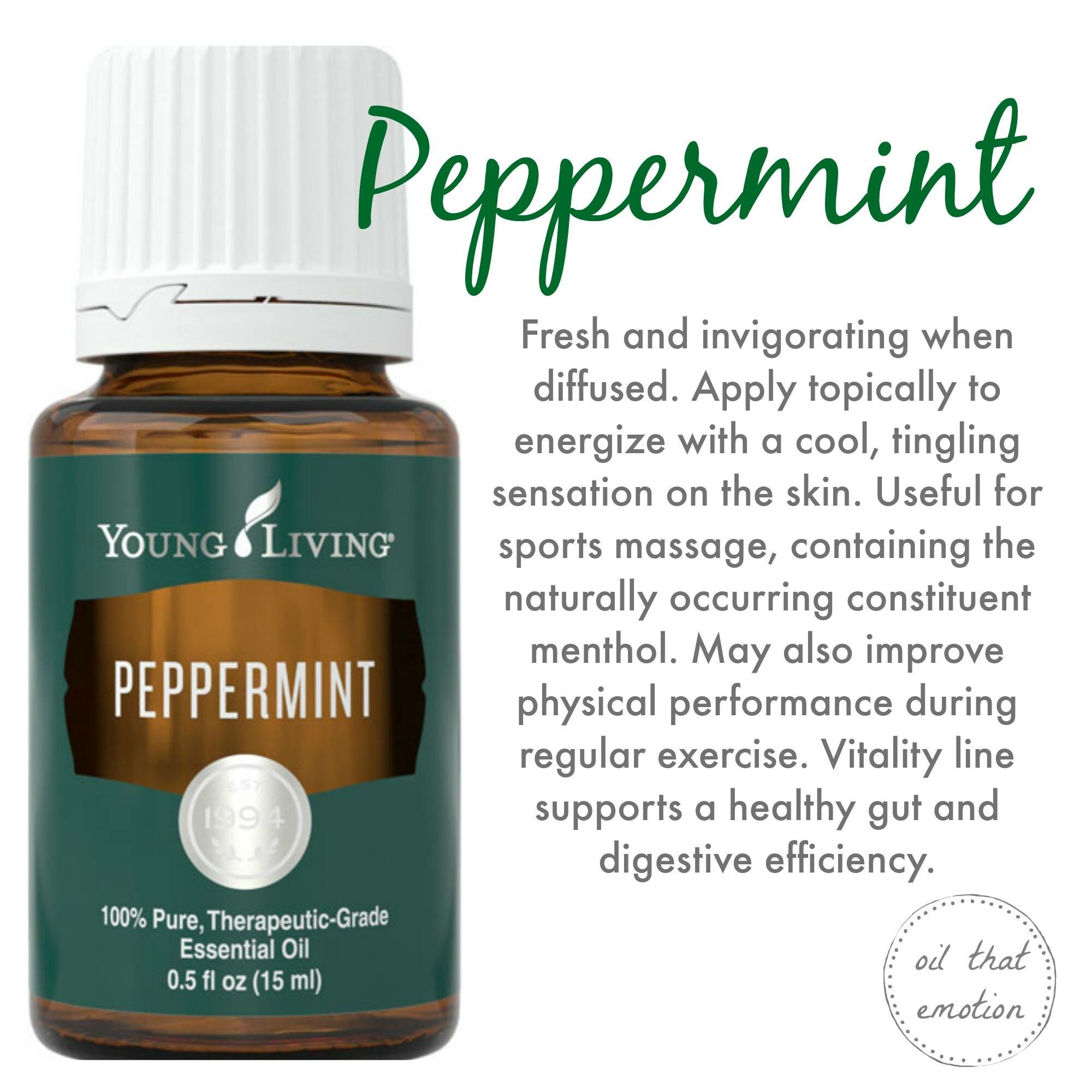 Myrtle occupies a prominent place in the writings of Hippocrates, Pliny, Dioscorides, Galen, and the Arabian writers. It has been prescribed for fever and pain by ancient physicians since at least 2,500 BC in Sumer.
Myrtle's effects are due to high levels of salicylic acid, a compound related to aspirin and the basis of the modern class of drugs known as NSAIDs.
In several countries, particularly in Europe and China, there has been a tradition for prescribing this substance for sinus infections.
Pine has been used extensively in traditional European medicine and has also been used for pharmaceutical preparations.
The Ojibwa used pine to revive consciousness and to make salves for arthritis, muscle pains, sores, wounds, and pains associated with colds and febrile illnesses. Interestingly, Pine was used extensively as wild food in addition to medicine. In times past, pines were a primary dietary supplement for winter as a source of vitamin C and to treat coughs, colds, and fevers. 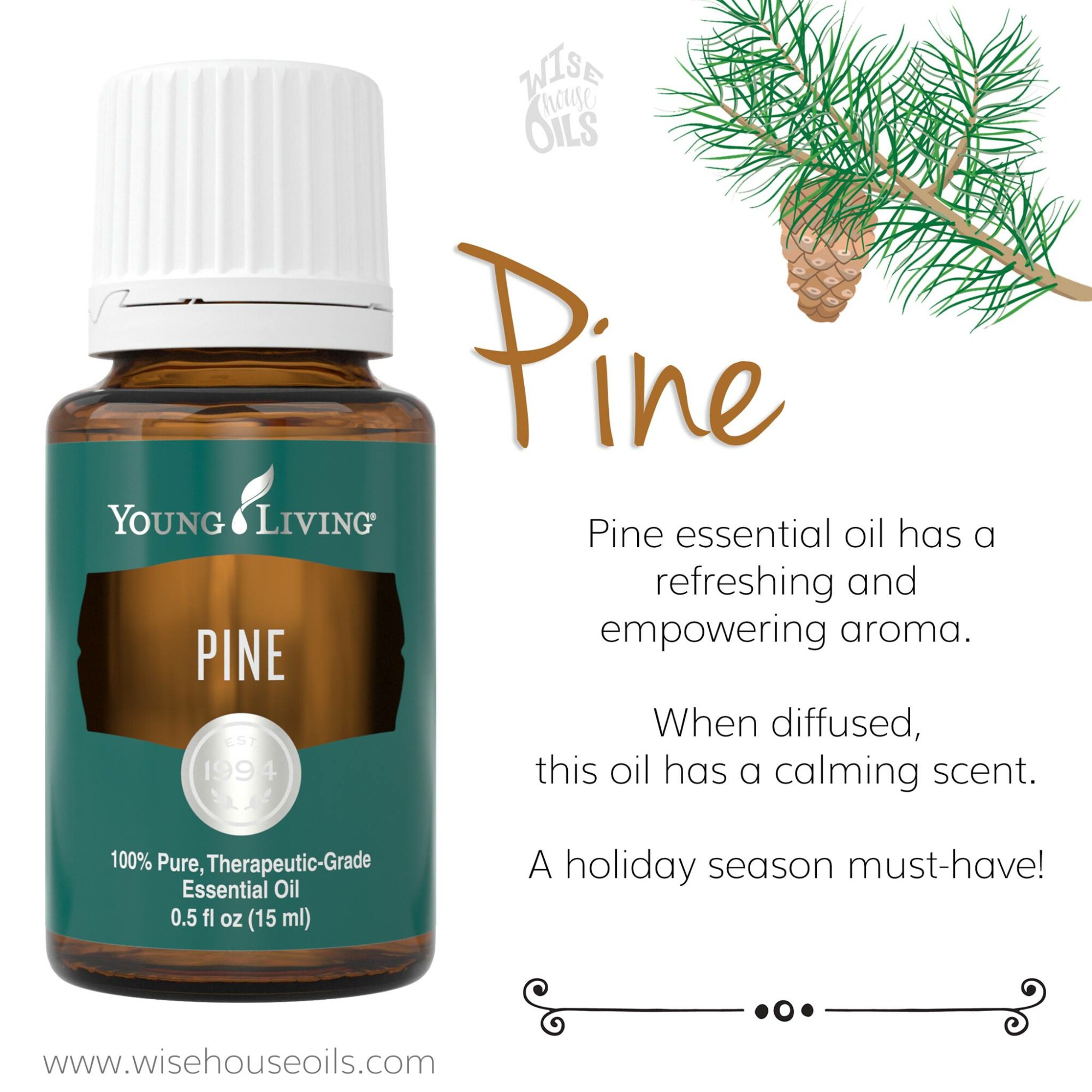 It is believed that marjoram originally came from the Mediterranean region and Anatolia (Asia Minor) and has been used since ancient times.  The ancient Greeks used this as a natural treatment for many ailments. They believed it helped heal from poison, convulsions, and edema. They called this herb joy mountain and crowned young couples with it during wedding ceremonies.
It was once believed that marjoram helped to nurture love. This herb was added to food to promote civility and love.  Women carried this herb around in bags and it was placed around homes for the sweet fragrance.  It was also used in “love spells.” A young woman would place marjoram under her pillow at night believing that the herb would help reveal her future husband while she was dreaming.
HOW TO USE SNIFFLEEASE
Keep Learning,
Marie
Love what you see here?
Get our Simple Start to Simple Living Guide.
Check out our website. 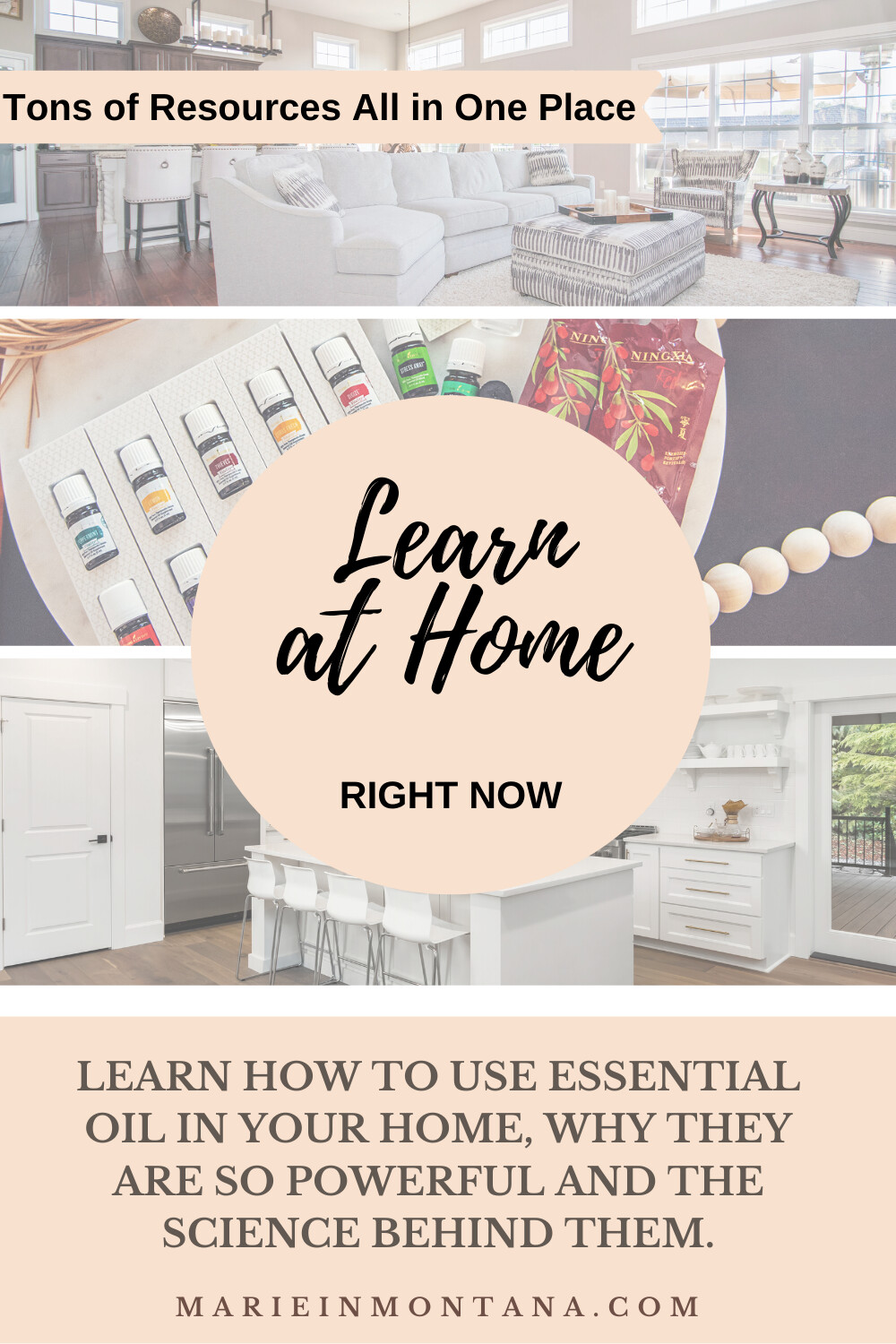 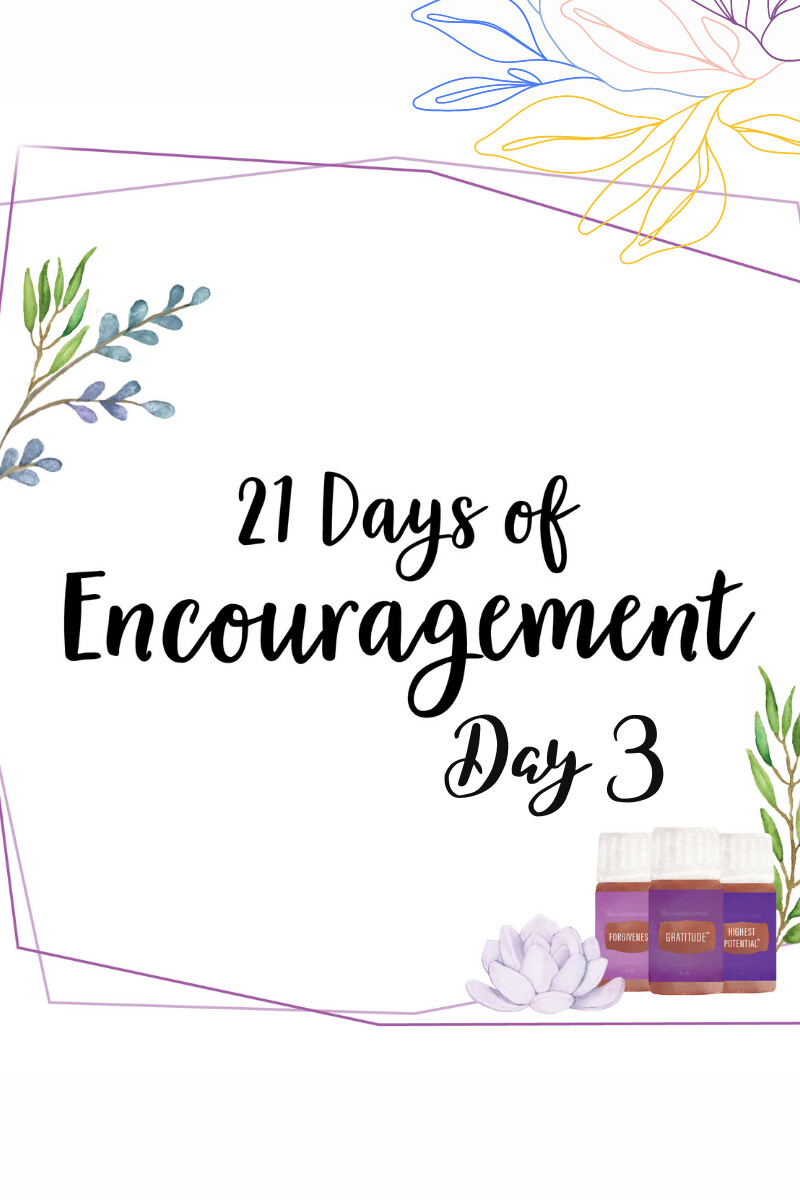 Encouragment During This Thanksgiving Season Day 3 ( of 4) 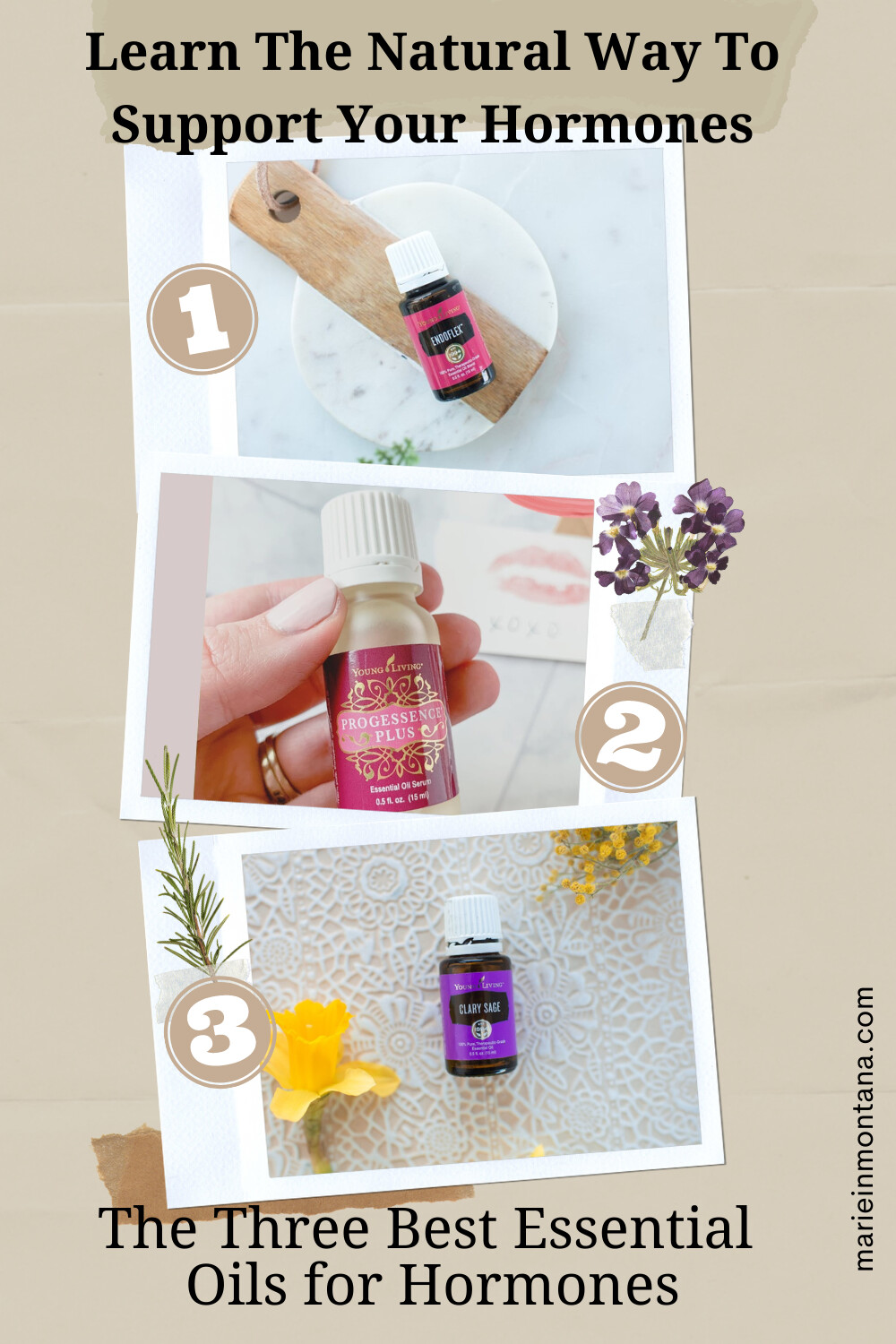 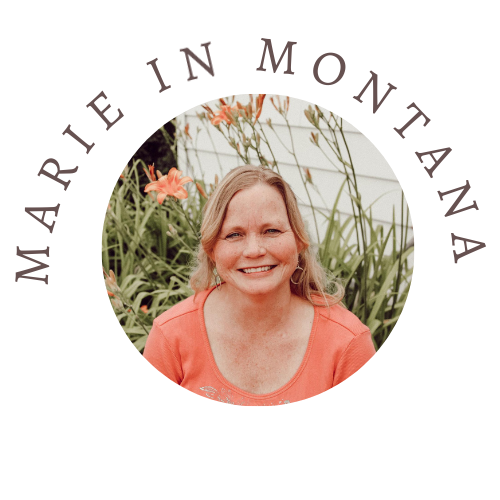 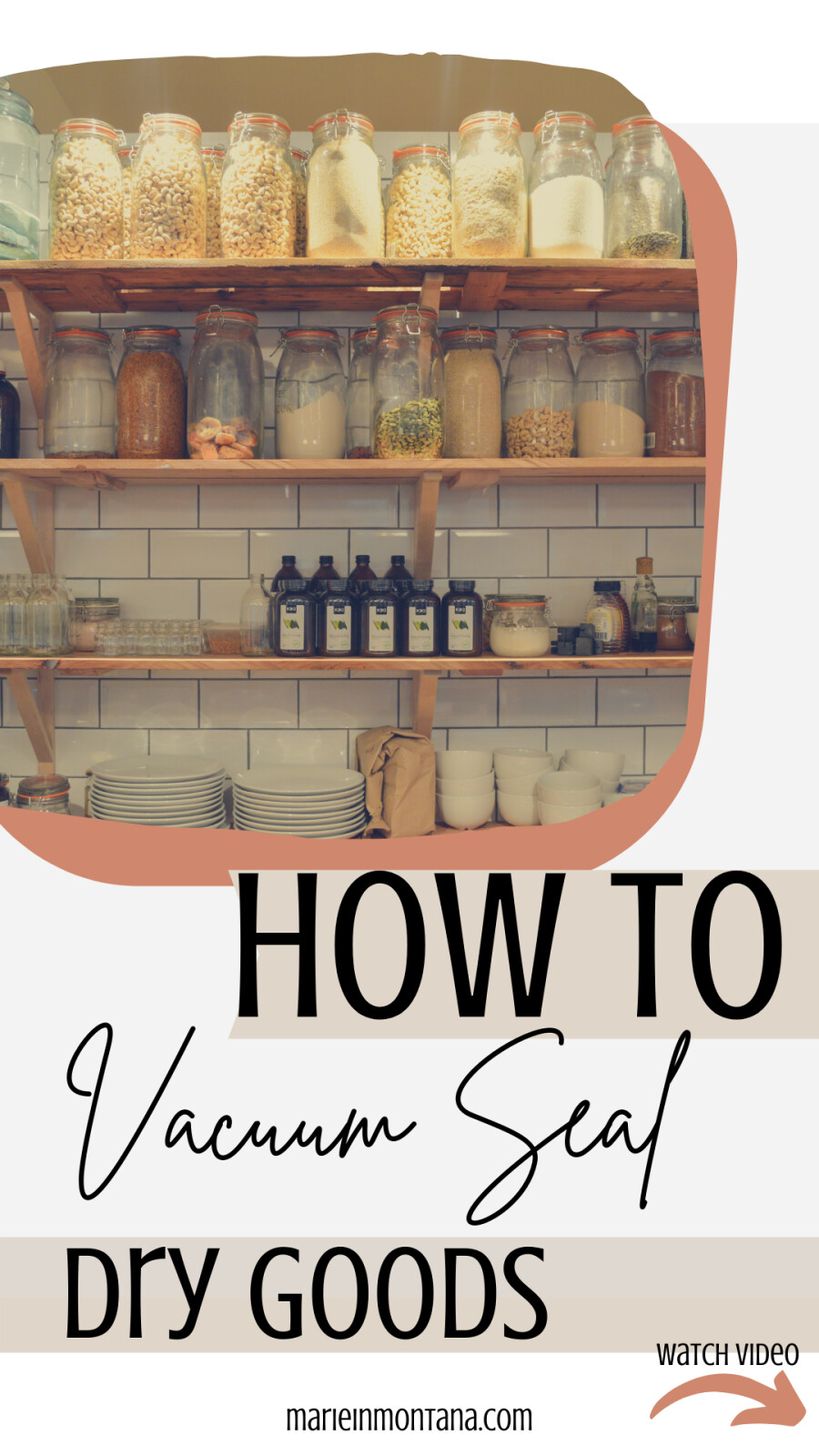 How To Vaccum Seal Dry Goods 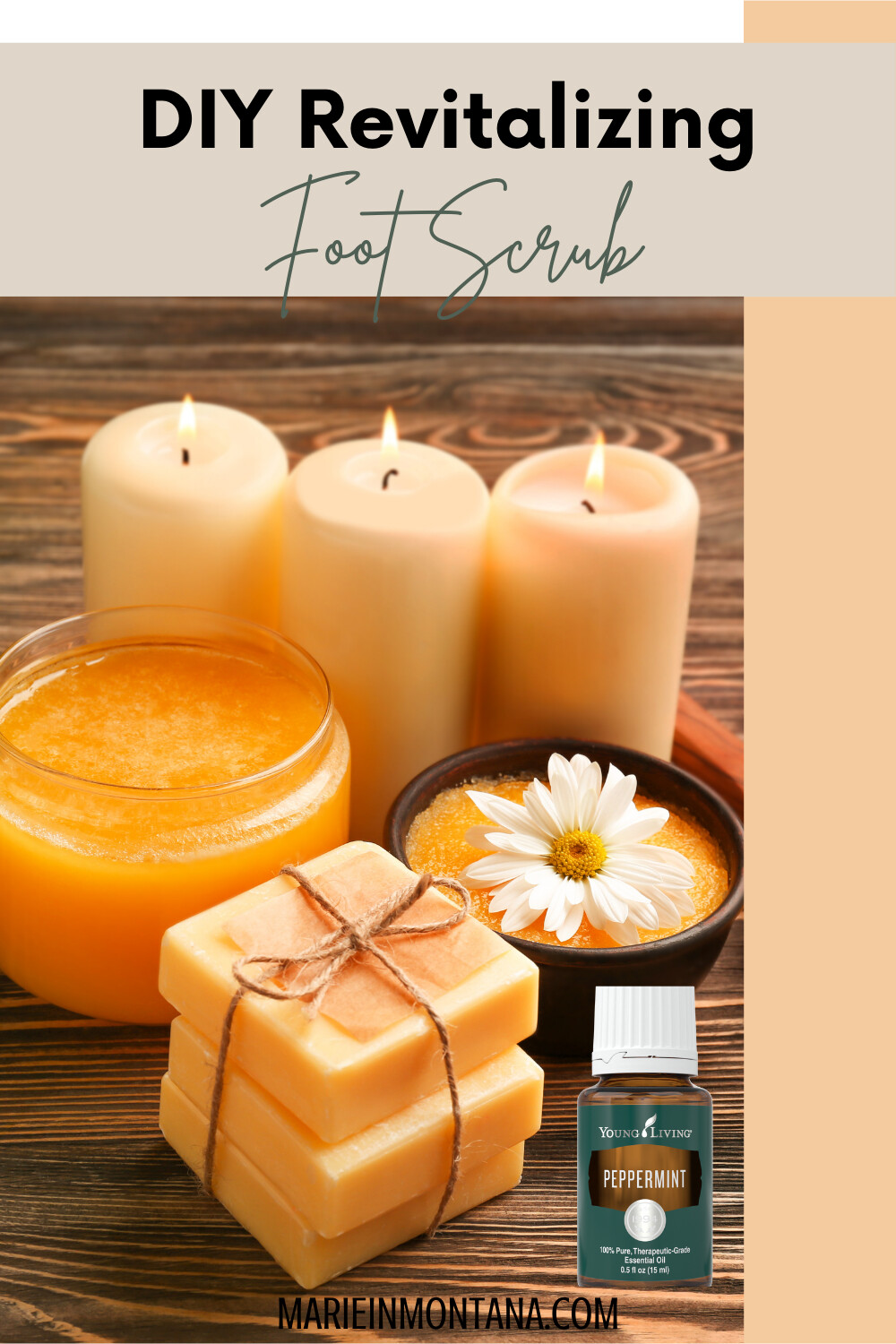 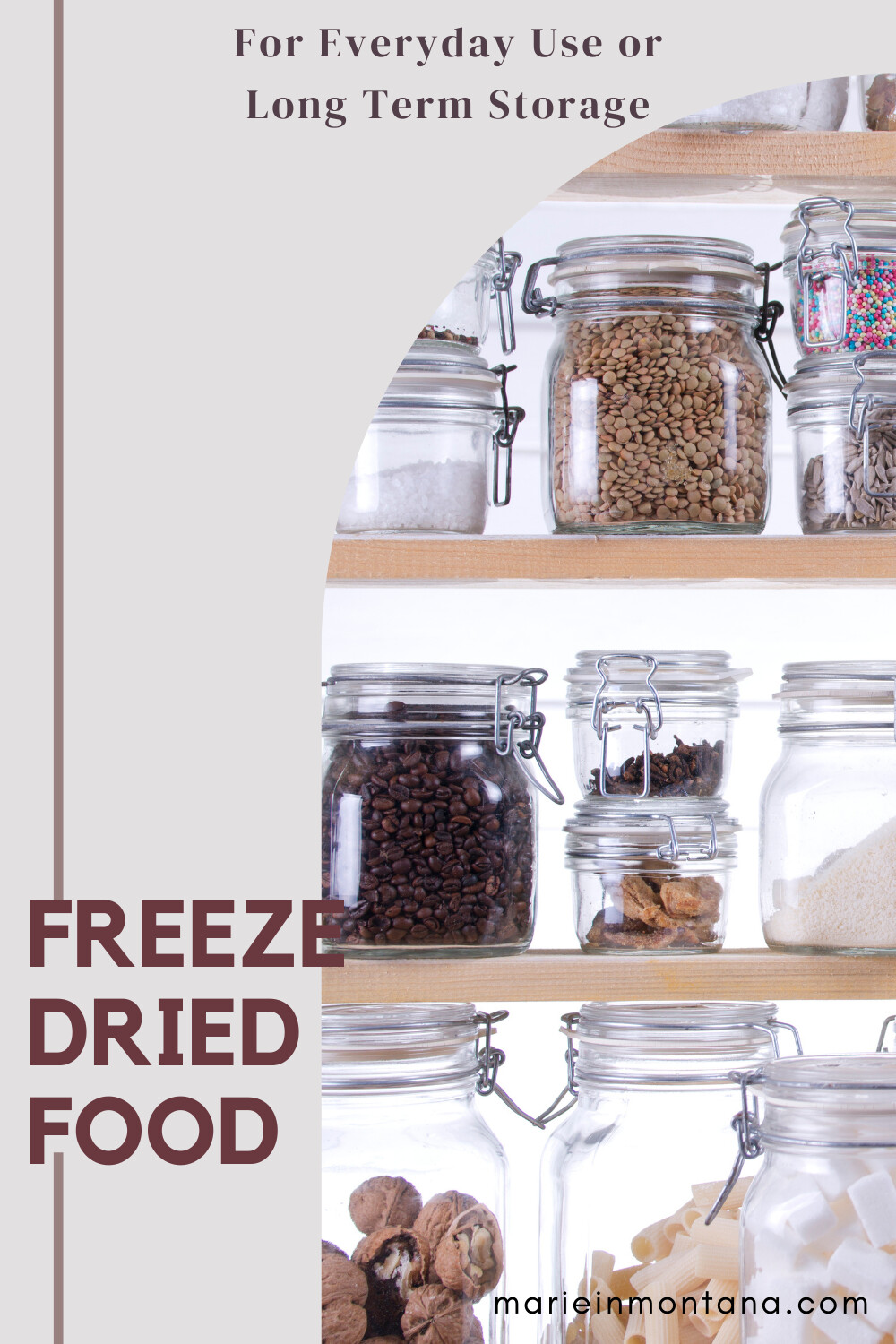 Freeze Dried Food For Every Day Use and Storage 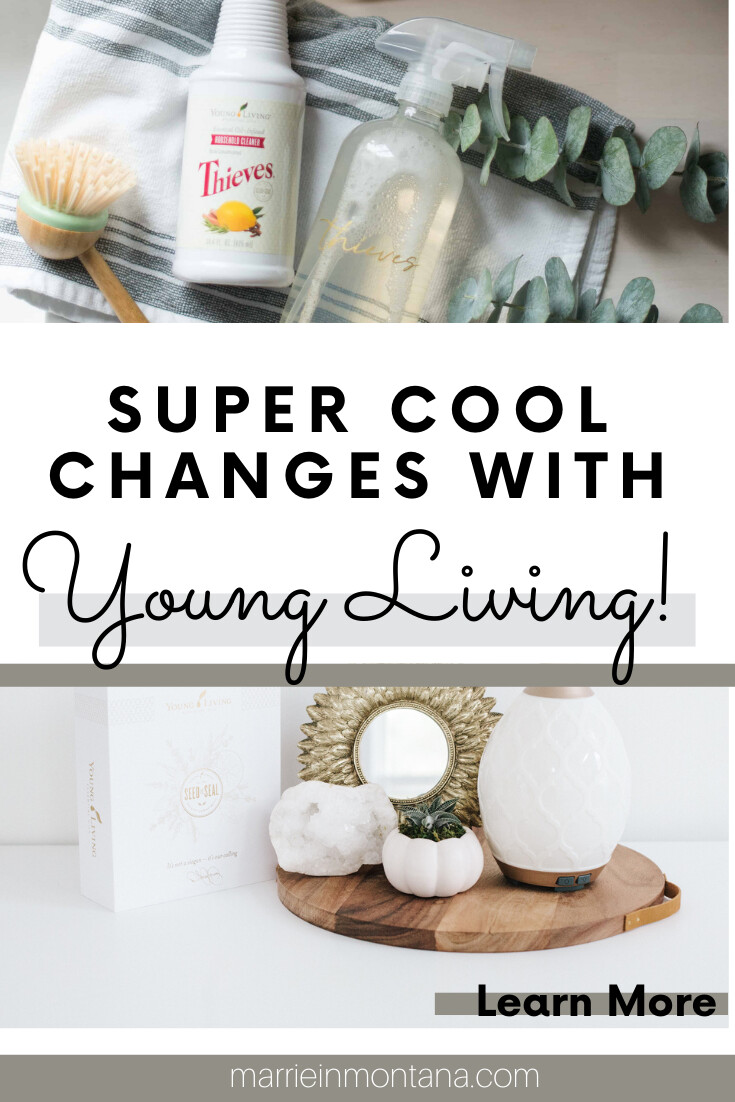 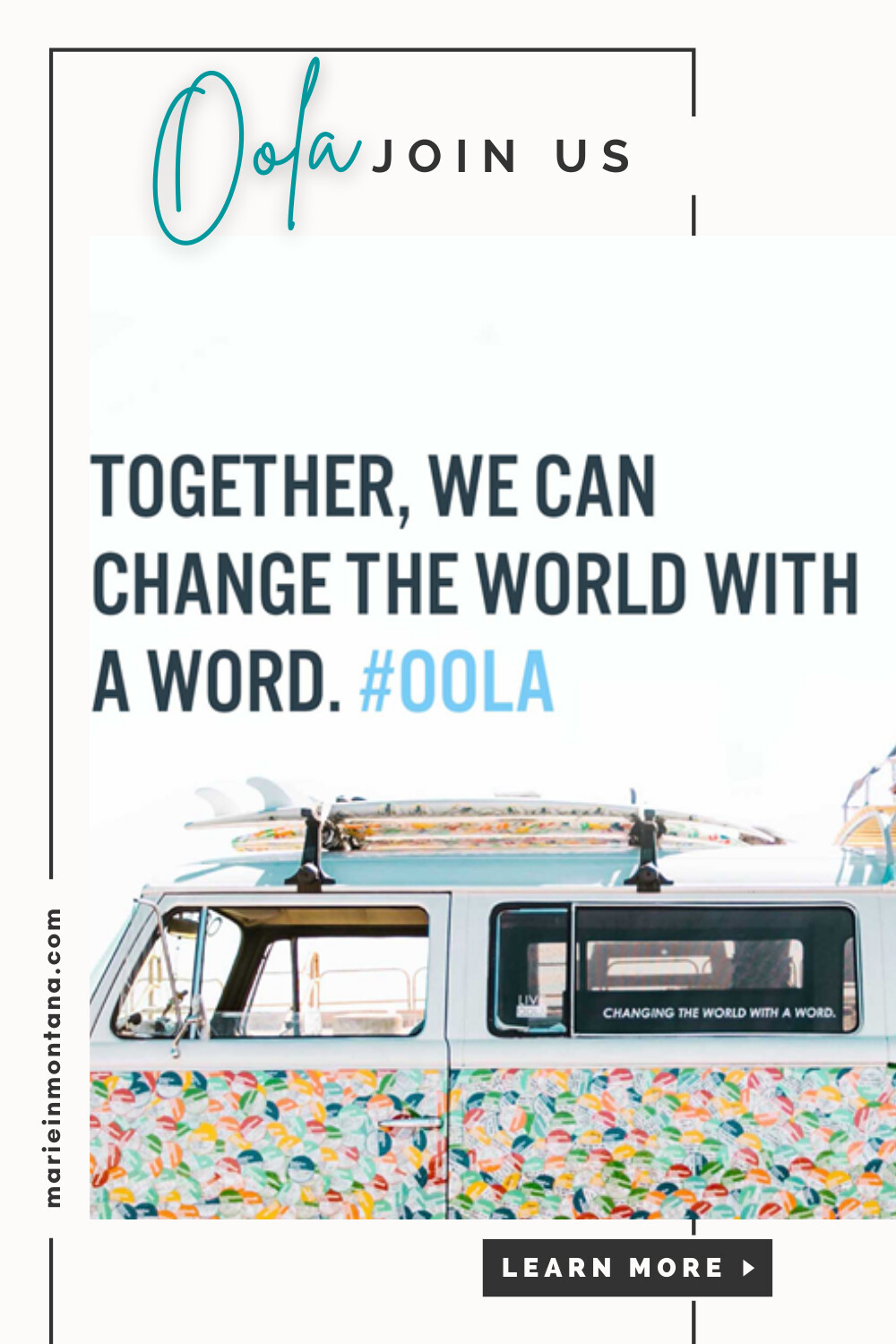 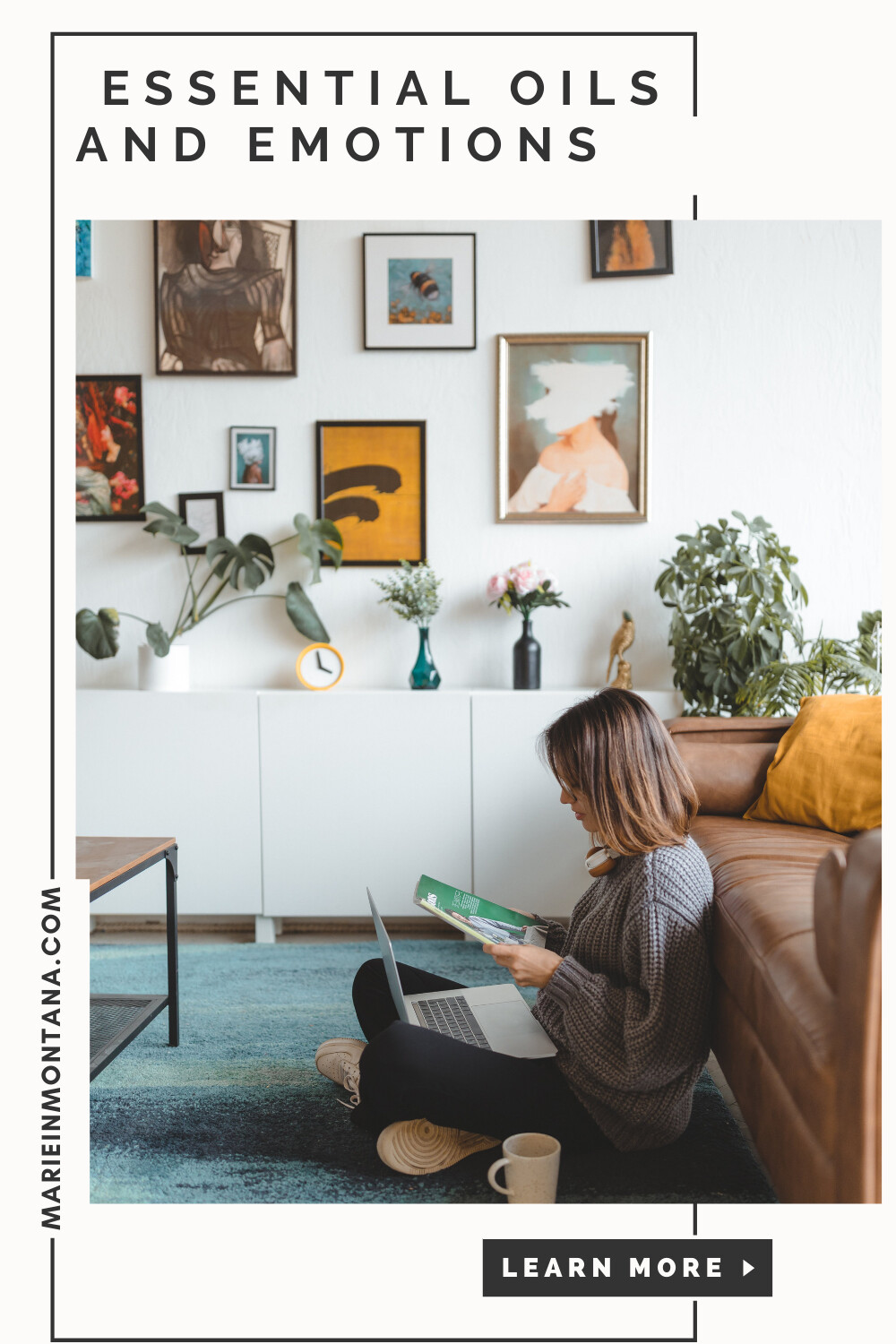 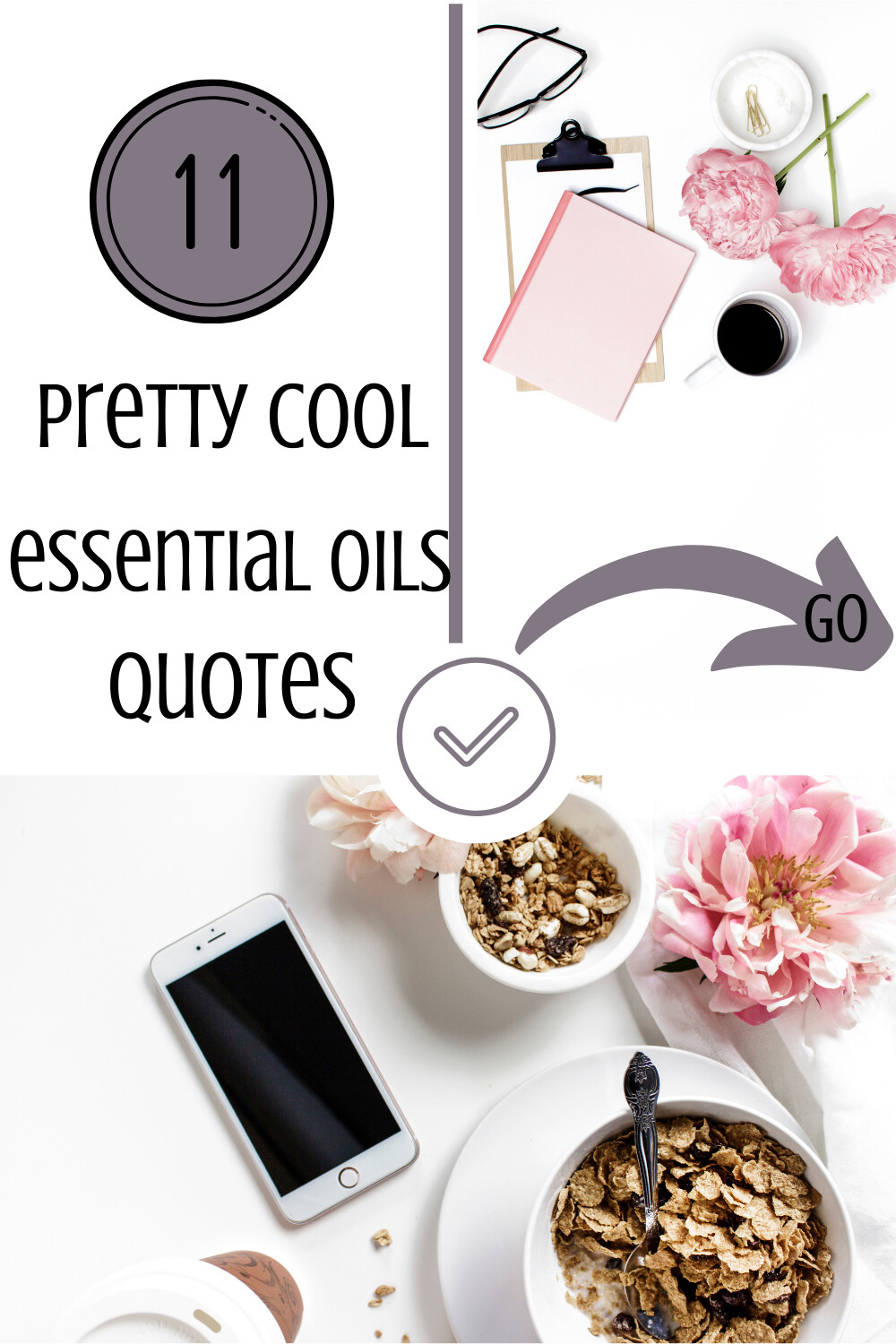 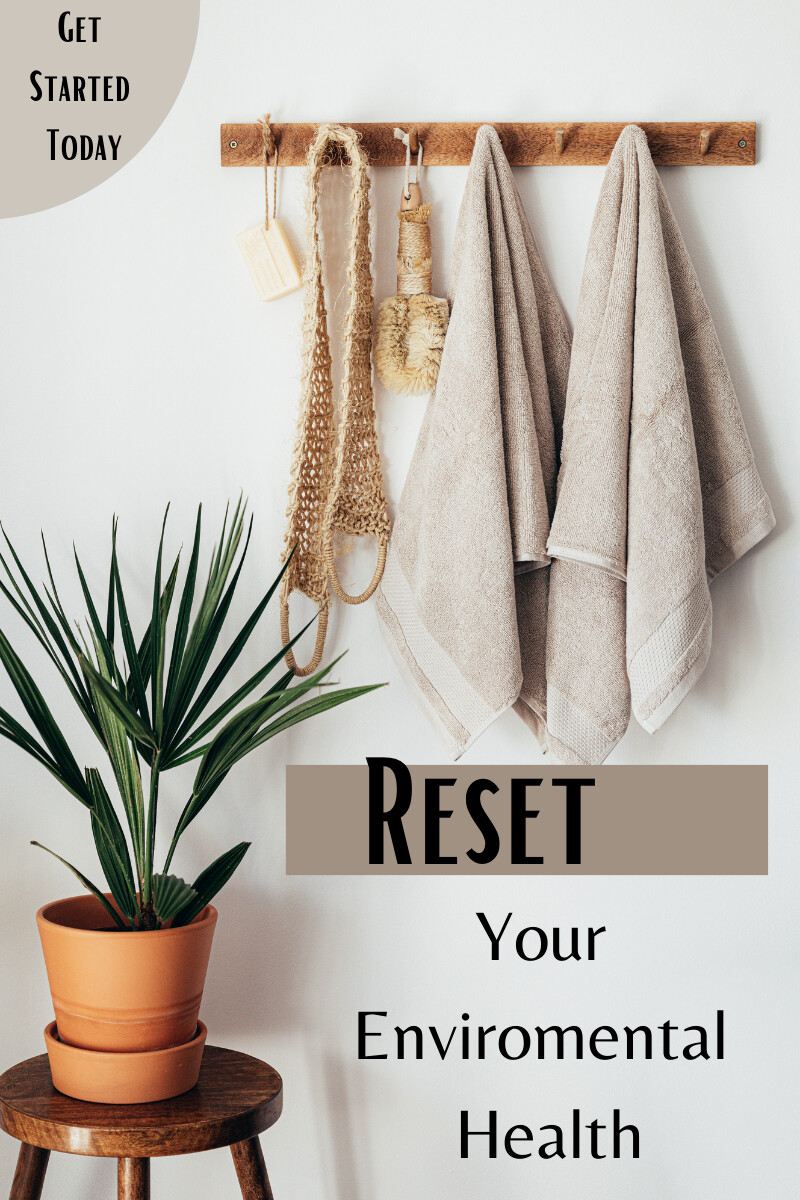 Reset Your Environmental Health
7 Reasons Why I Ditched Candles